A MESSAGE FROM U.S. YOUTH SOCCER REGARDING AGE BRACKET CHANGES BEGINNING IN THE 2016/17 SOCCER SEASON

US Youth Soccer will implement the best practice of calendar year age grouping for player registration beginning with the 2016-2017 soccer year for US Youth Soccer programs and competitions.

Using the school calendar for age groups is practiced only in the United States and Canada; as all other FIFA members go by the calendar year.

Previously, age groups were determined based on players born between Aug. 1 and July 31. The change to calendar year age groups will reflect the calendar year, or Jan. 1 to Dec. 31. Players are still allowed to “play up” or play in an older age group.

US Youth Soccer, a respected leader in player development for more than 40 years, has seen the evolution of the game and various changes. The US Youth Soccer Olympic Development Program has used the birth year for the grouping of players since it was established in 1977. In fact, the James P. McGuire Cup, the oldest trophy in youth sport, awarded at the annual US Youth Soccer National Championships also shows the history of teams named for their calendar year age group. 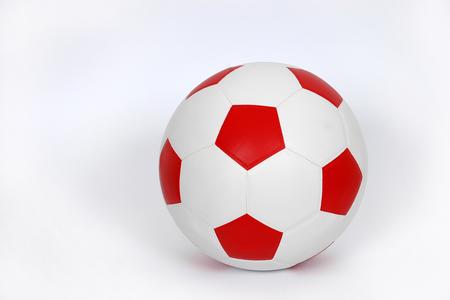 (Please contact coach listed next to team for more information)